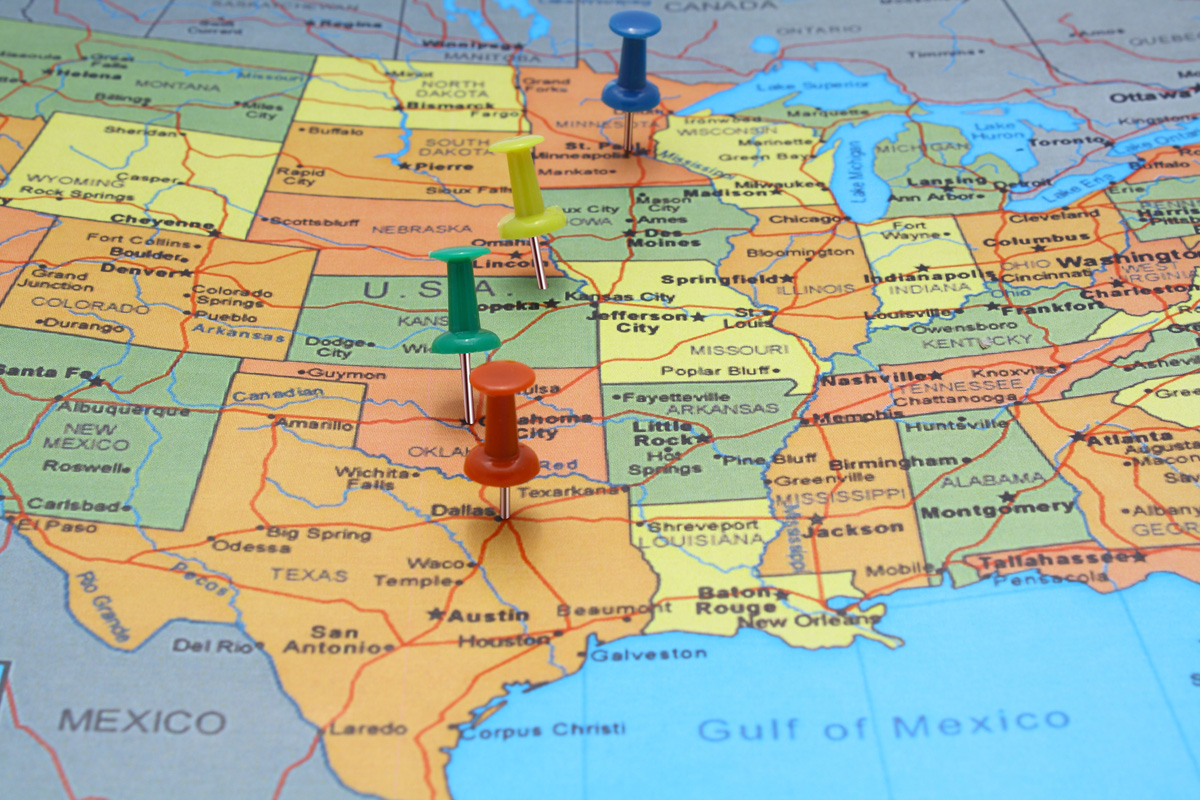 In 2016, the state of Virginia likewise passed legislation requiring study abroad safety reporting, and the state of New York is drafting language.

The difficulty with state laws is this—the strongest data is aggregated, that is, combined data from all schools, across all states, over many years. While the advent of state laws sends a signal to the study abroad industry and federal government, the value of state data is restricted by its own geography.