About Elizabeth and Ros 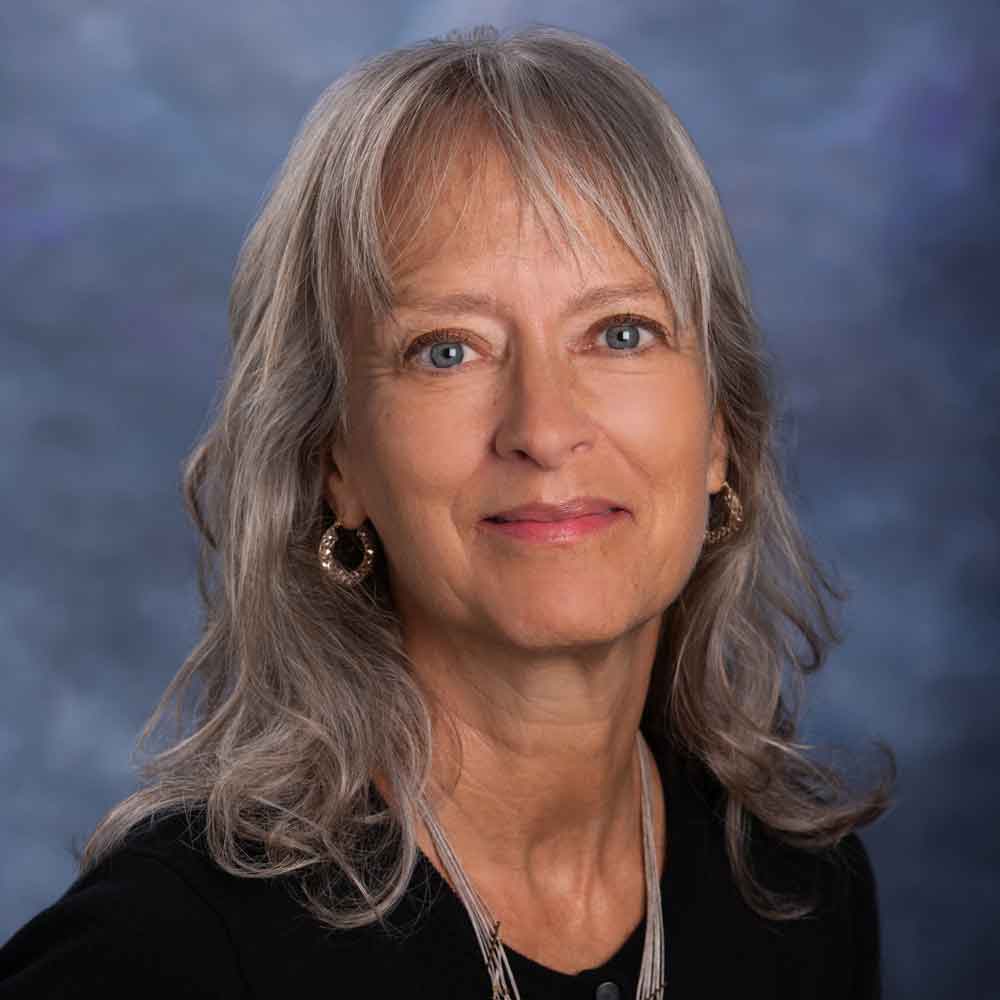 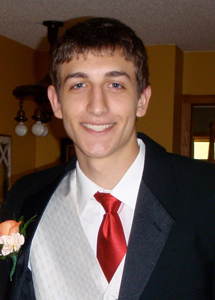 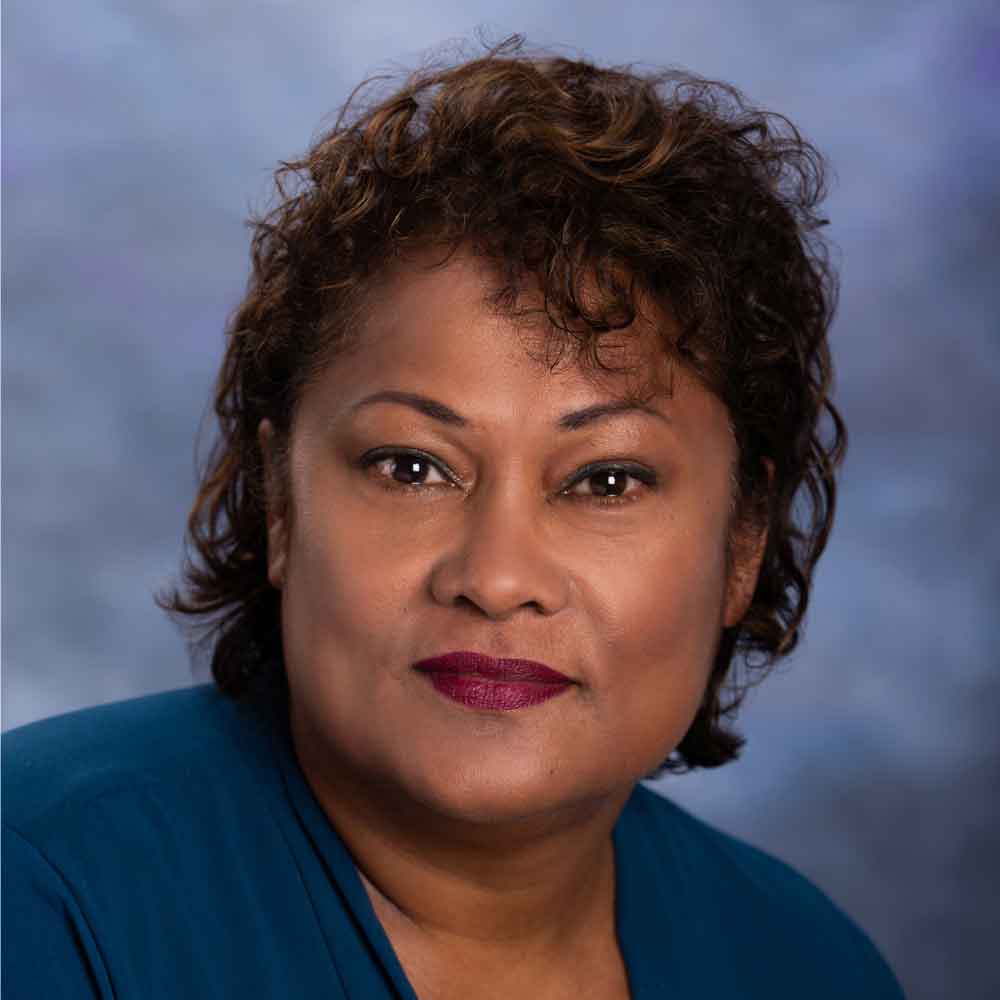 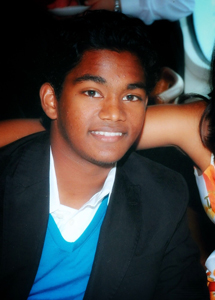 Elizabeth Brenner has lived all over the United States. Her most recent home is in suburban Minneapolis. She is trained as a nurse-midwife and also has a degree in writing. Elizabeth is mom to three sons, Joseph, Daniel, and Thomas, mother-in-law to Andrea, and nana to Olivia and Jacob.

In 2011, as an economics major at The University of Iowa, Elizabeth’s youngest son, Thomas, enrolled in a semester abroad with third party program National Outdoor Leadership School (NOLS). His interest in sustainable development, specifically ways to end human hunger, led him to study abroad. In choosing NOLS, Thomas said a he was seeking a “cultural immersion” in a world different than he’d ever known, adding, “to do this, I know I’ll need high quality guides.”

On September 22nd, 2011, Thomas and his course mates were hiking what NOLS later referred to as “a wide commercial trail,” a 6-foot wide ledge, blasted from rock face, over a nearly 300-foot drop into a Class V river at flood stage. That day, it had been raining off and on, so the trail was slippery. When Thomas’ left boot slipped on wet rock, it took out his right leg. He landed semi-recumbent with his back to the gorge. Briefly, he looked at the students behind him. Then Thomas fell head first from the trail. His body was never found.

Three days after Thomas’ death, Elizabeth received a phone call from a family friend who happened to work for the State Department. The friend asked, “Did you know Thomas was his program’s 12th death?” What?! As a medical professional, Elizabeth knew what informed consent should look like. She and Thomas had examined NOLS promotional materials. There was no mention of student death. She believed she was sending her child on study abroad, not secret study abroad.

Elizabeth called people she hoped would have direct or indirect knowledge of what had happened to her son. Gradually, she found herself looking at larger issues, not only the why behind Thomas’ death, but also how his death fit within the larger context of study abroad. This is when she began contacting subject matter experts.

Roshni Thackurdeen grew up in Queens, New York and now lives in Newburgh, New York. She was trained as a school counselor and has worked for the New York City public schools. Ros is married to Raj. They have three children, Savita, Sean, and Ravi.

In January of 2012, Ros’ youngest son, Ravi, went on his study abroad. He was a chemistry/premed student at Swarthmore University, traveling to Costa Rica with the Office of Tropical Studies (OTS), through Duke University. While there, Ravi studied global health and tropical medicine. He worked twelve-hour days, six days a week, at botanical stations, and with the Ngobe, Boruca, and BriBri communities.

On April 29th, 2012, OTS took students on a surprise end-of-semester celebratory trip to a beach called Playa Tortuga. Only later did Ravi’s family learn that Costa Ricans do not swim at this beach. Formed from six rivers meeting the ocean, Playa Tortuga is one of Costa Rica’s most dangerous beaches. So when Ravi stepped into the bay, he was quickly pulled from shore. For forty minutes, Ravi tread water. But OTS leaders had come without telephones, or safety devices, even rope—so help never came. Two days later, local fisherman found Ravi’s body, and the Red Cross, along with the Thackurdeens, brought his body to shore.

After Ravi’s death, Ros began searching the Internet for other study abroad incidents. “I thought Ravi was study abroad’s first death,” Ros adds, “I didn’t know what I would find.” What she “found” were students dying horrific deaths, reported as one or two days news. Ros collected these stories. She cut ‘n pasted faces with names, cause of death with country and program. Every student had a page. Gradually, there were so many pages, Ros put them in a binder. She filled one binder, then another.

Now up to five binders, Ros calls her work “the dark side of study abroad.” Gradually, she’s begun phoning newly bereaved families to tell them, “You’re not alone.”