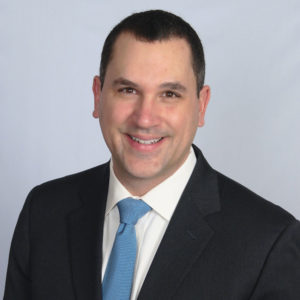 For nearly a decade, Jonathan led national initiatives to increase openness and accountability for campus crime, combined with the identification of innovative practices to address contemporary issues facing campus leadership and public safety professionals. His goal as Allied Universal’s Director of Higher Education is to facilitate a better understanding of the nexus between higher education leadership, campus culture and standards for campus safety in order to develop and support a more comprehensive campus safety program. Allied Universal is the largest security services provider in the nation, the only firm with a dedicated national support team for higher education, with more than 5,000 security professionals, serving over 200 institutions.

Jonathan served as Senior Director of Business Development & Grant Management at Margolis Healy, a leading consulting firm on managing college security programs and operators of the federally funded National Center for Campus Public Safety. His tenure included direction of multiple Bureau of Justice Assistance grants identifying evidence based campus crime prevention programs and travel abroad safety. Prior to that, he was the Executive Director of the Clery Center for Security on Campus, a prominent national nonprofit organization dedicated to working with college and university stakeholders to create safer campuses for students, where he guided policy and legislation as well as multiple grants for USDOJ and development of Clery Act Training Seminars.

Jonathan is a board member for the Network of Victim Assistance Bucks County, he is also an emeritus MPA Department Advisory Board member at Villanova University, and an elected school board director and chair of the Safe Schools and Support Services Committees for North Penn School District.